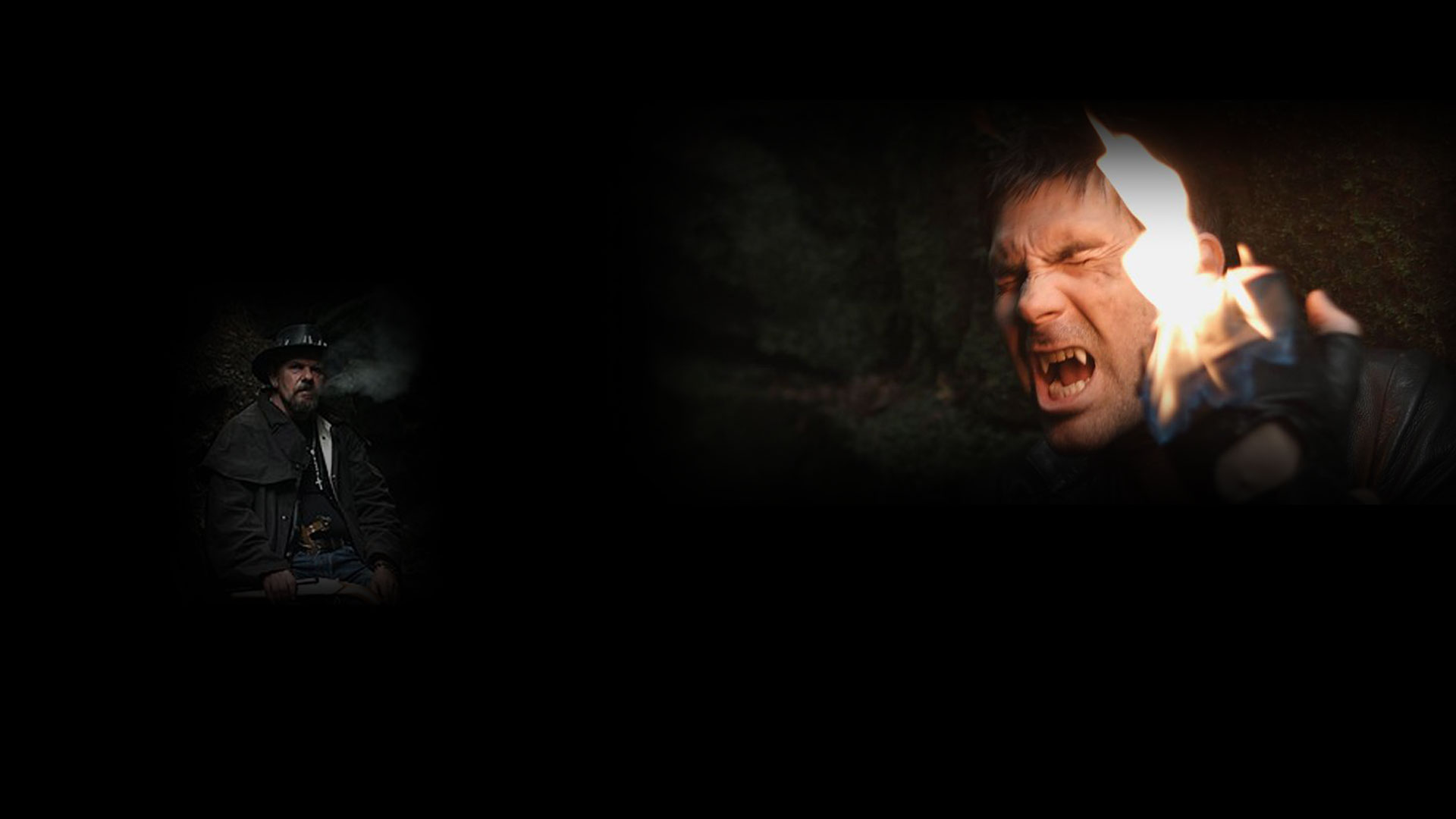 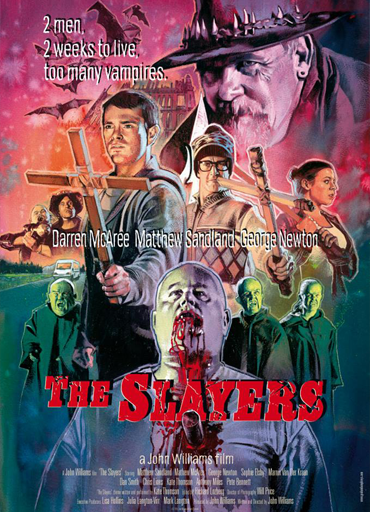 Two cult members, Nigel and Job, decide to go on a road trip during their last two weeks on earth. Bucketlist in hand, motorhome fired up, the two head for the mountains of Scotland for a final fortnight filled with girls, skydiving, camping, alcohol and strange men claiming to be vampire slayers... Is this God's plan for Nigel and Job?

Help us by spreading the word

The Slayers is a horror movie following two hapless young men as they set off for a road trip to discover life and live it to the full. What they did not expect was a chance meeting with The Slayers..a group of vampire hunters who take the two self confessed cowards into a world of blood, teeth and fear.

The Slayers is the second feature film from producer/director John Williams, following on from 2014's zombie film The Mothertown.

It’s bit of a road movie that takes them all the way to Scotland. Even in Scotland though, most of the scenes were filmed in places like Middleport Pottery, The Leopard Hotel in Burslem or Vale cafe. It’s an easy cheat. A lot was filmed around the Peak District also, such as Thorn cave, The Roaches. The Slayers follows two brothers who spend the last two weeks on earth in the mountains of Scotland, but get more than they bargained for when they run into a duo claiming to be Vampire hunters. The director added: “I will always write something that I believe has never been done before.

The Slayers is pretty wacky and odd – certainly not your typical horror or comedy film. It has good comedy moments and good horror in equal measure.

A full house a the Mitchell was delighted by hilarious gags, thrilling action and some stunning cinematography.

Actor Matthew Sandland, formerly of Porthill, but who now lives in Crewe plays 'Job', one of the lead characters in the movie. The 29-year-old said: "It was hysterical. I laughed more at that than some professional Hollywood comedies. The cinematography is amazing, you wonder how John does it on a budget of just £15,000.

A fantastic second outing from John Williams, after last year's 'The Mothertown'. What is immediately obvious is a sharp contrast in the production values. An improved budget, and lessons learnt, have enabled John to build on the first film's highly promising potential, to deliver in spades this time around.

Full of invention and laugh out loud moments (the funniest film I've seen in a long time). Great performances from the two leads, who attack their roles with such gusto that you can't help but immediately warm to their characters. They are ably assisted by a great supporting cast, and though there is a distinct lack of Scottish accents (with the exception of the pub landlord) during the scenes set in Scotland, this doesn't detract from the thoroughly enjoyable yarn.

Add a great soundtrack, a wonderful use of locations and animated sequences and you're left with a little gem of a film.

Catch this film if you can, you won't be disappointed. 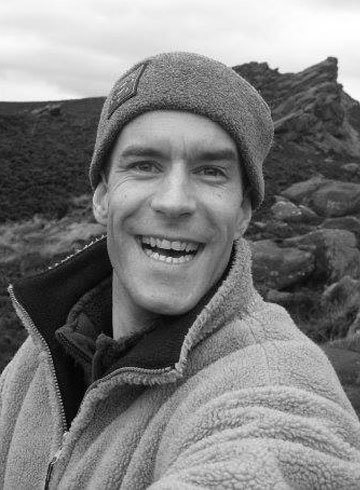 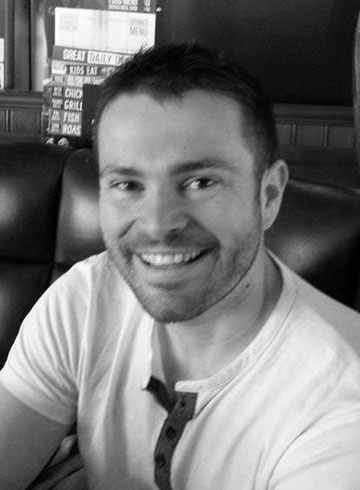 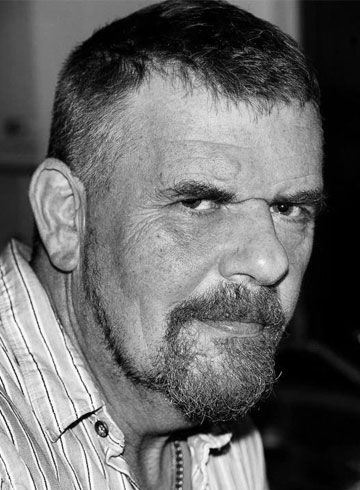 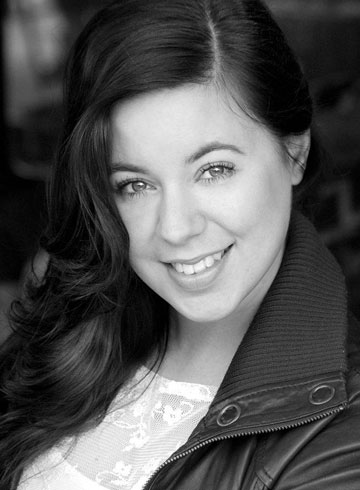 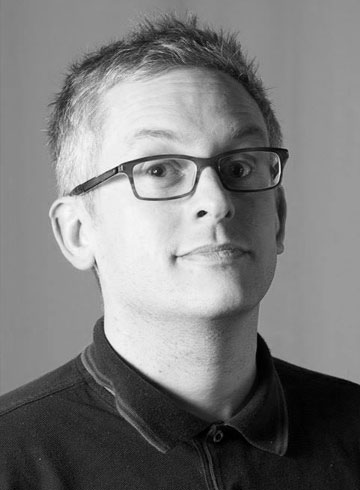 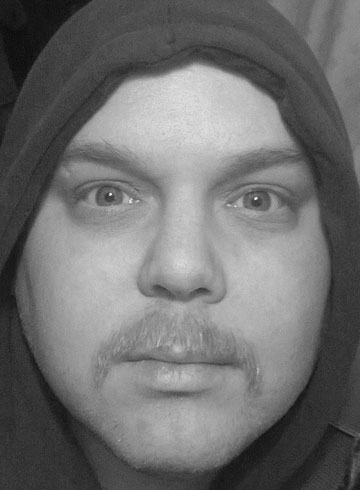 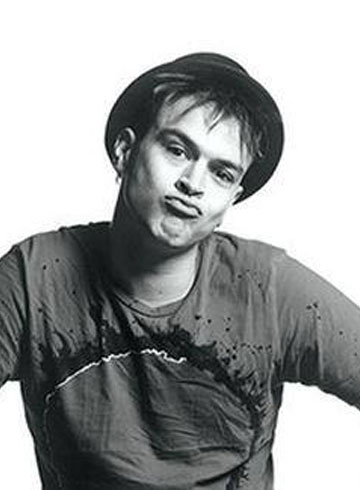 //     A big thank you to everyone that was involved in the making of this film. 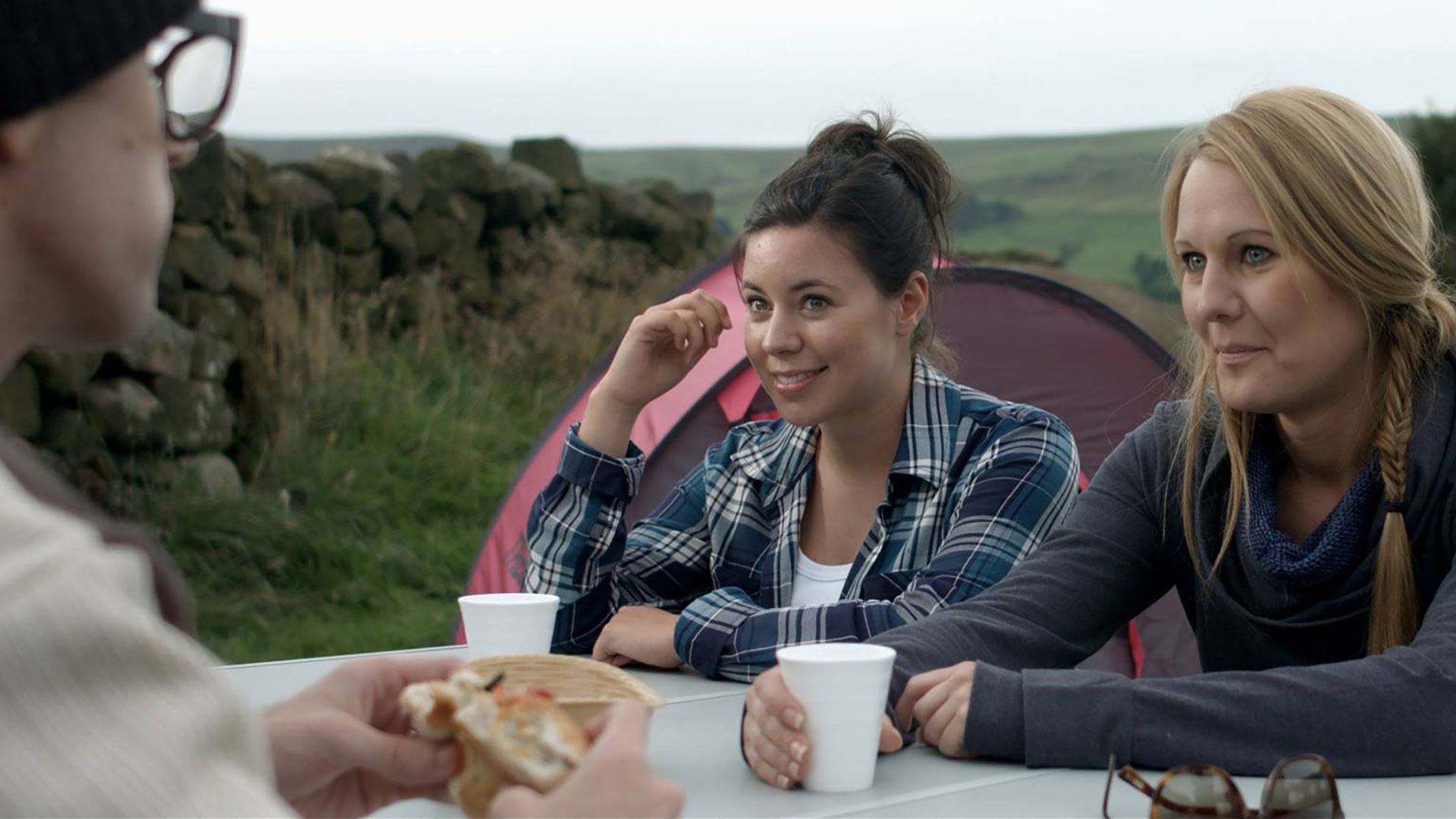 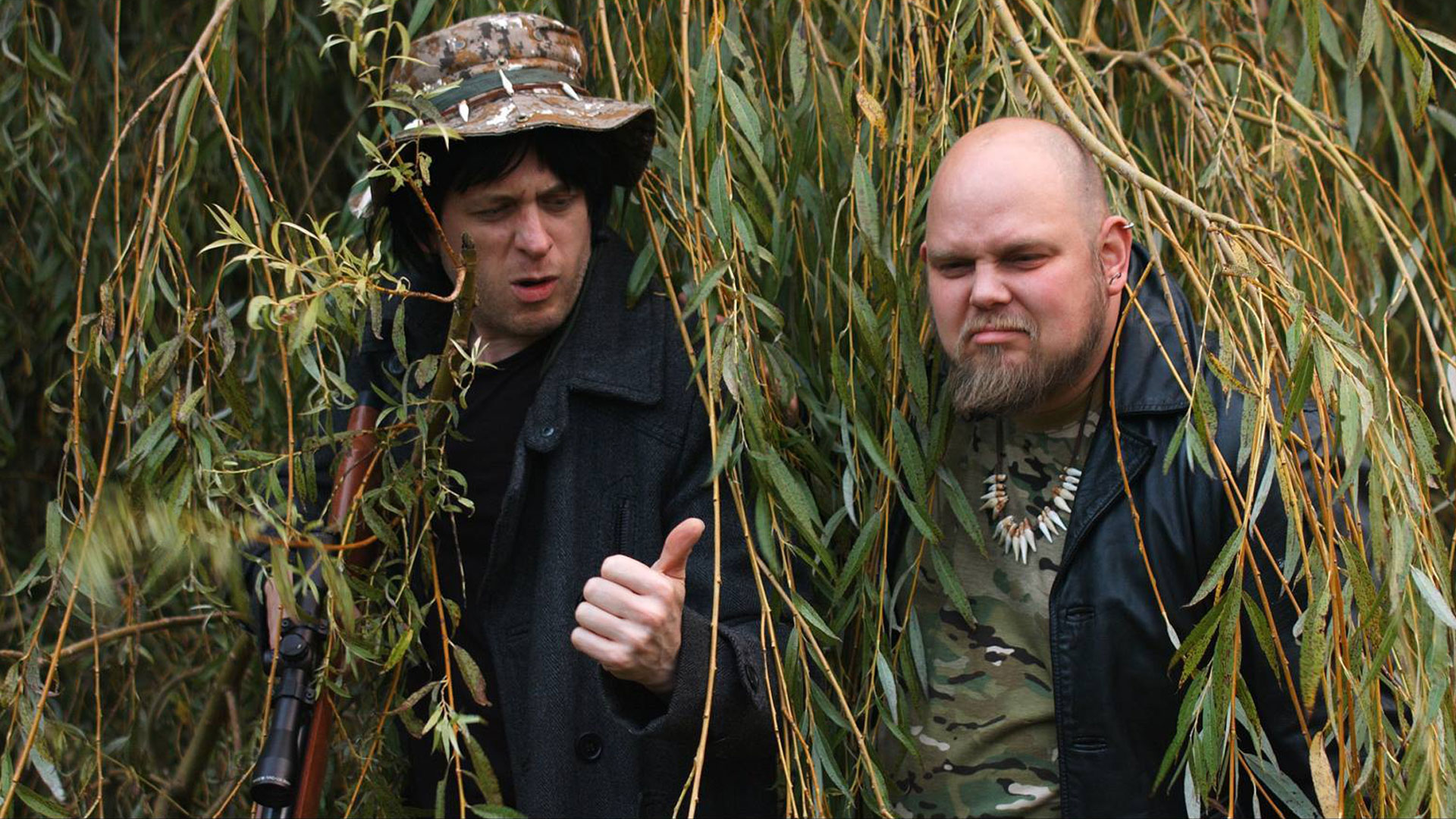 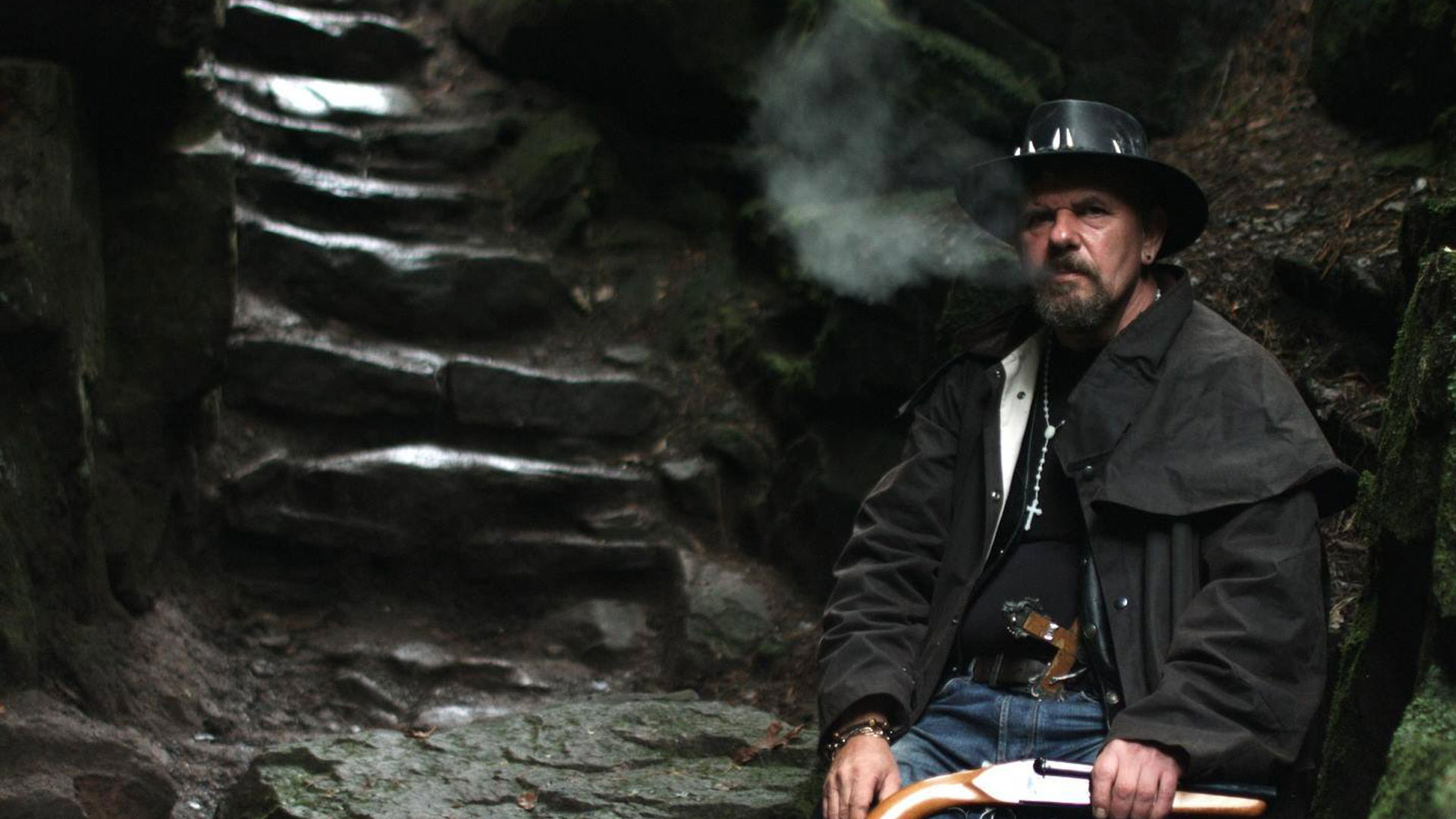 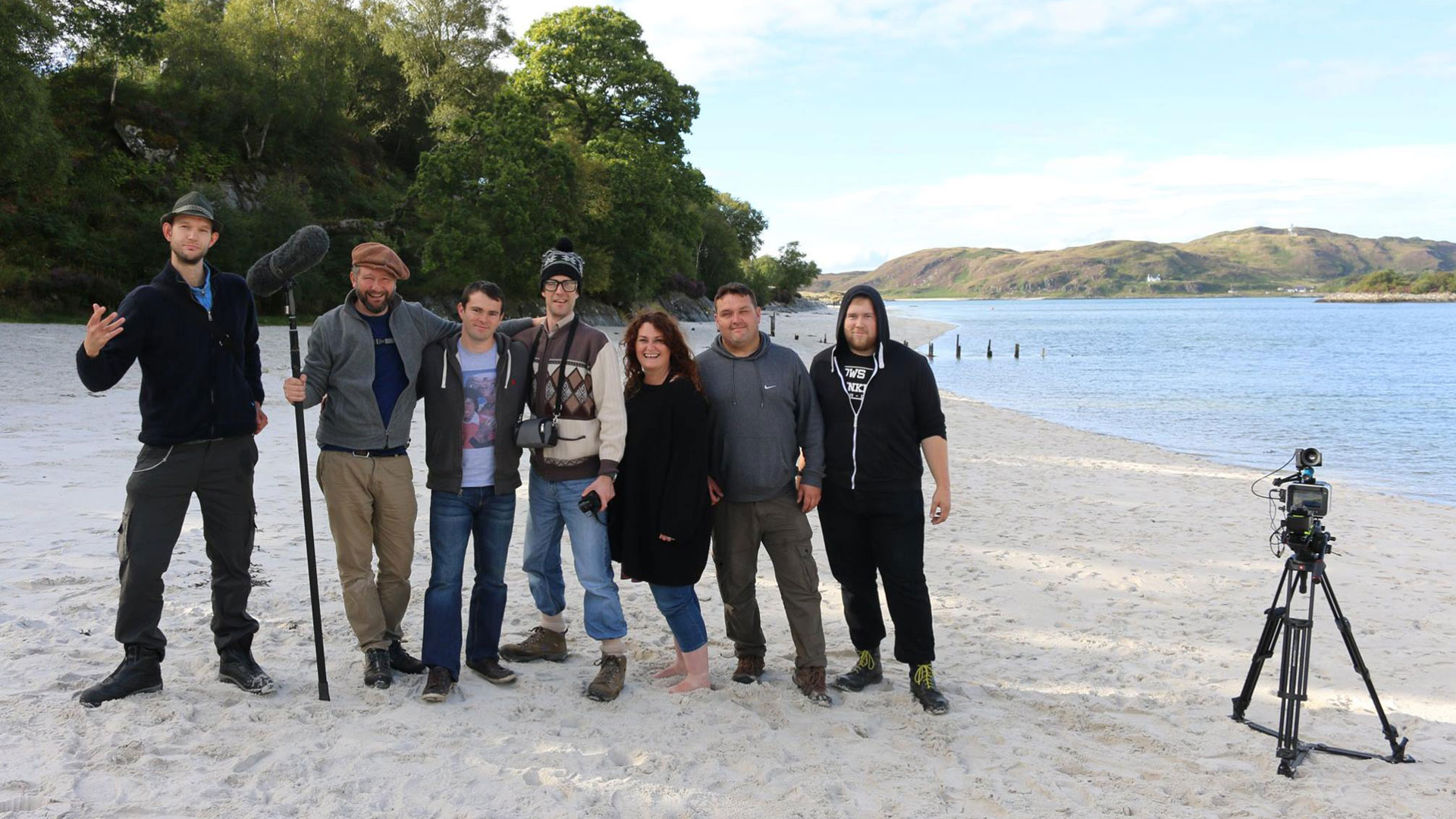 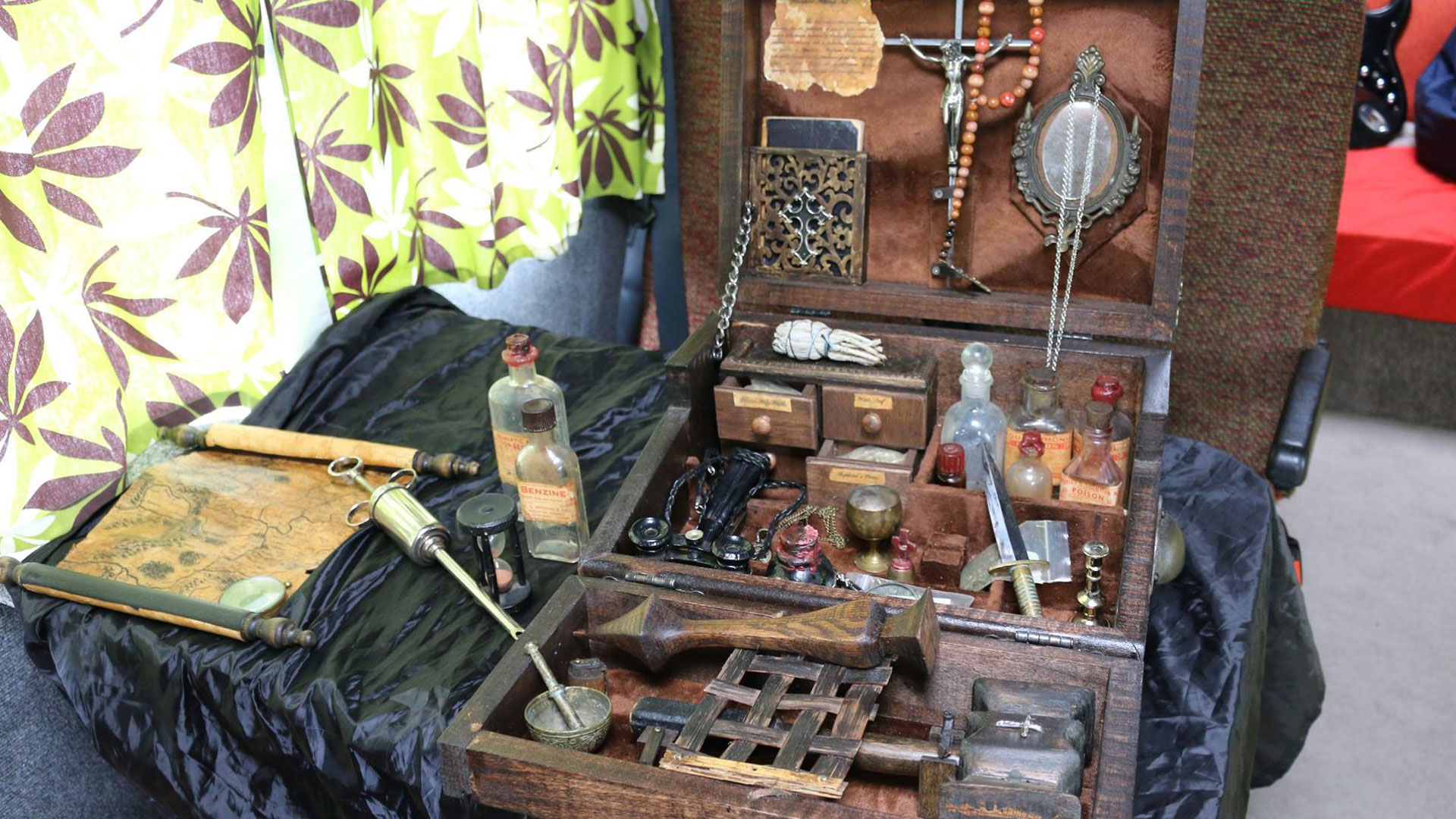 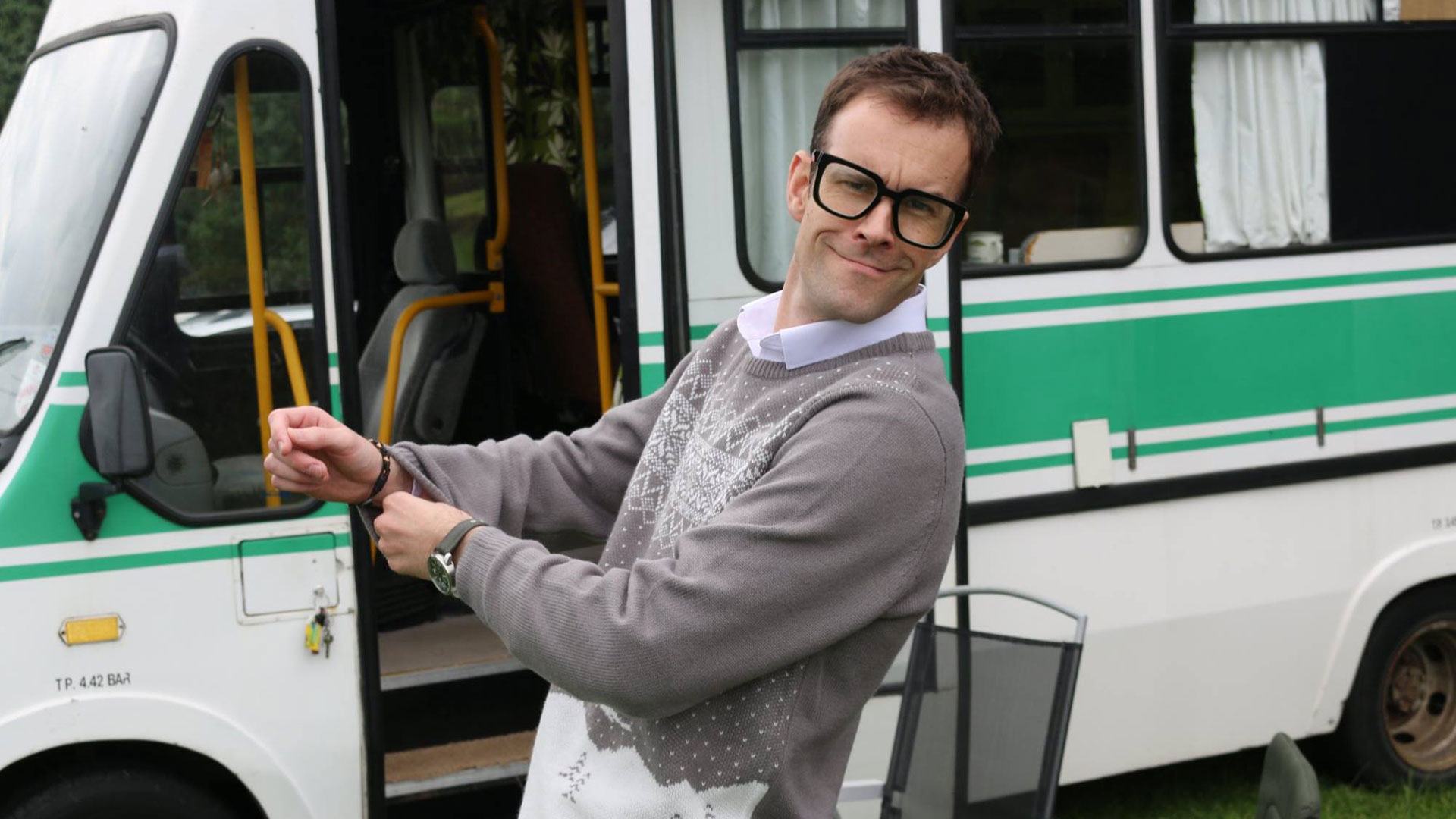 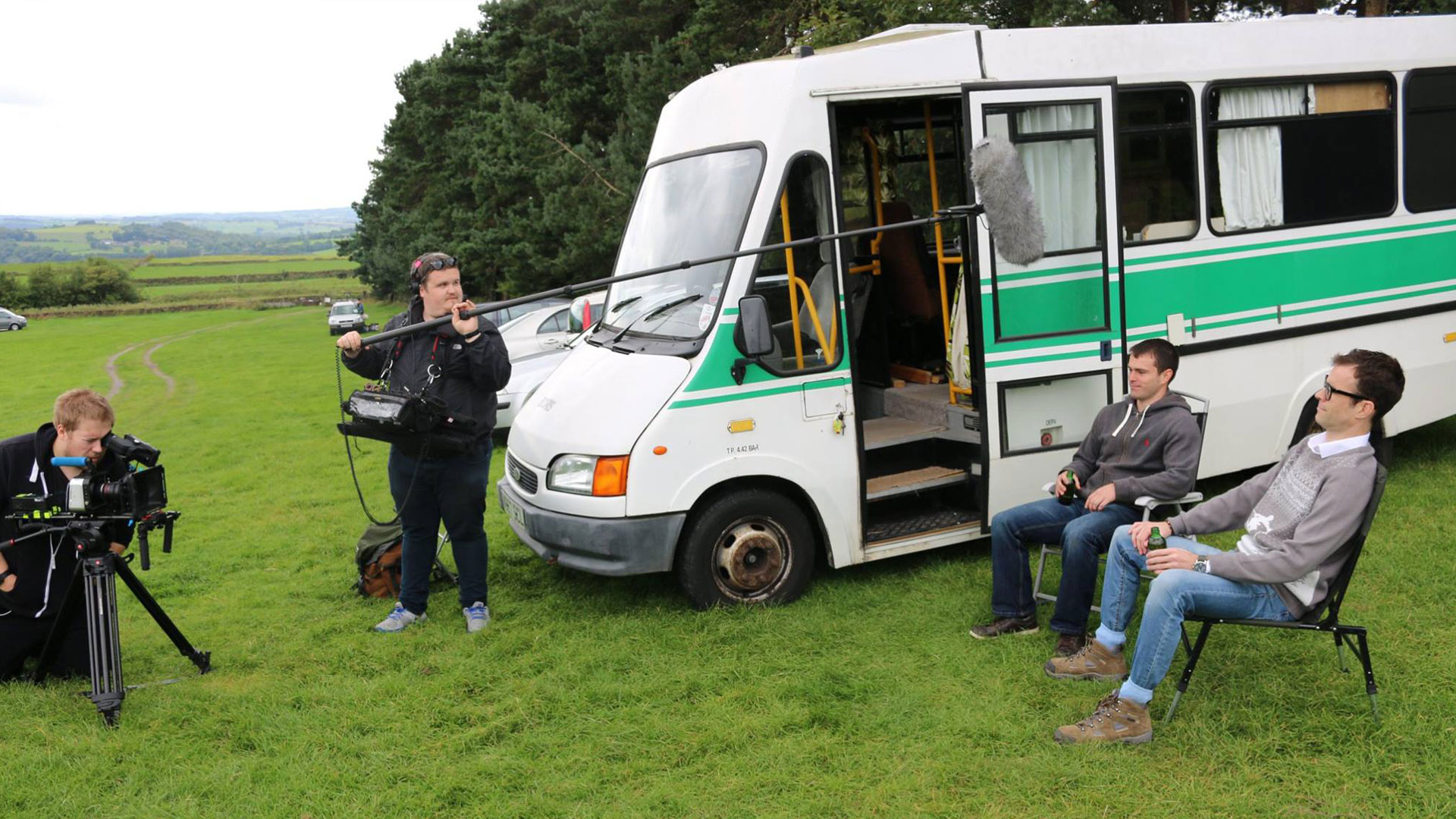 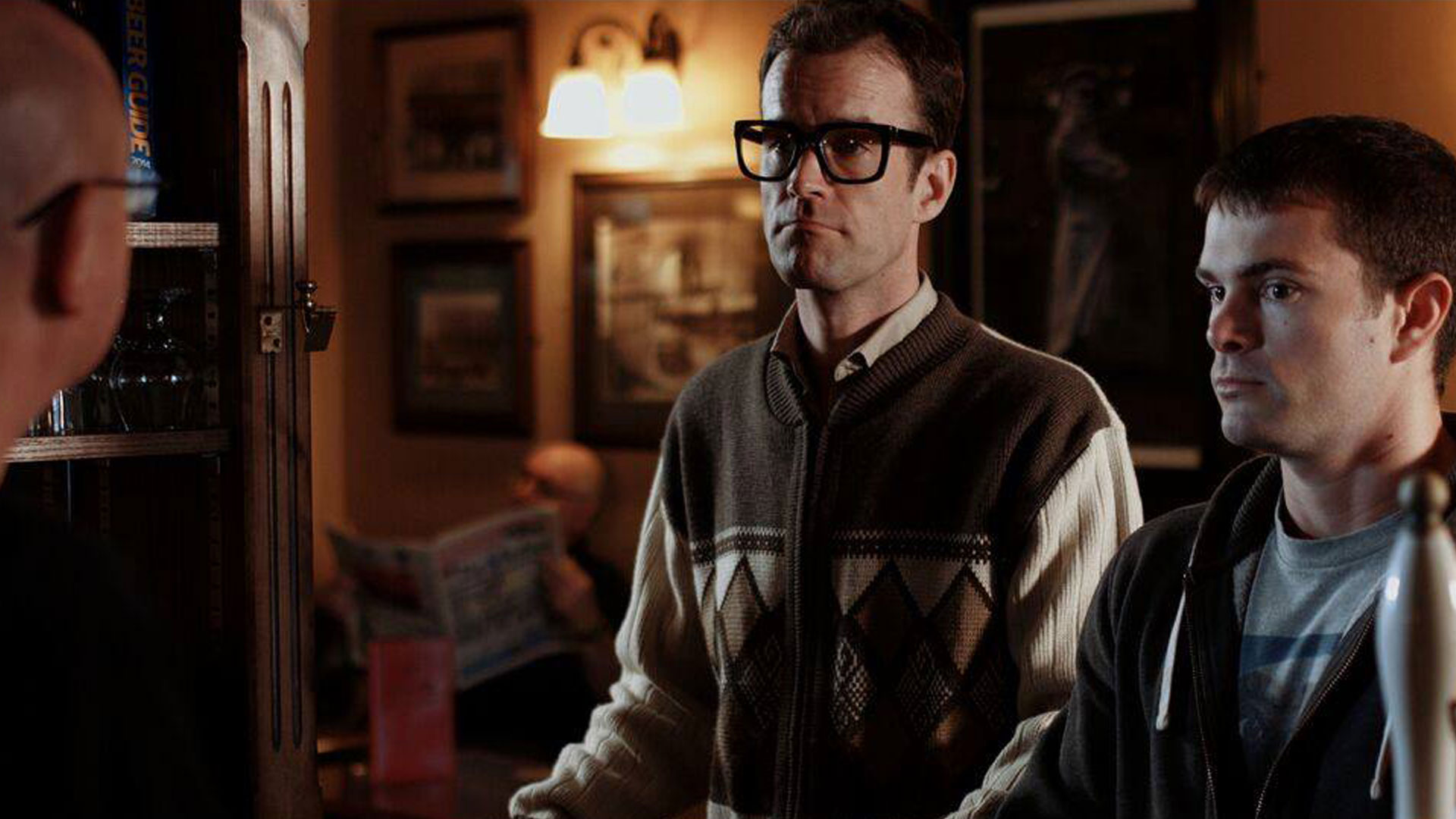 Previous Film, The Mothertown - This film is hilarious! It's one of the most fun budget zombie flicks I've ever seen, with some great quotable one-liners and a host of likable characters who all find their own unique ways of coping when the zombie apocalypse hits unsuspecting Stoke-on-Trent.

The Mothertown has the heart and passion of indie horror with a flavour that is unique to Stoke on Trent. A must-watch for fans of low budget cinema and aspiring film-makers alike. - UK Horror Scene